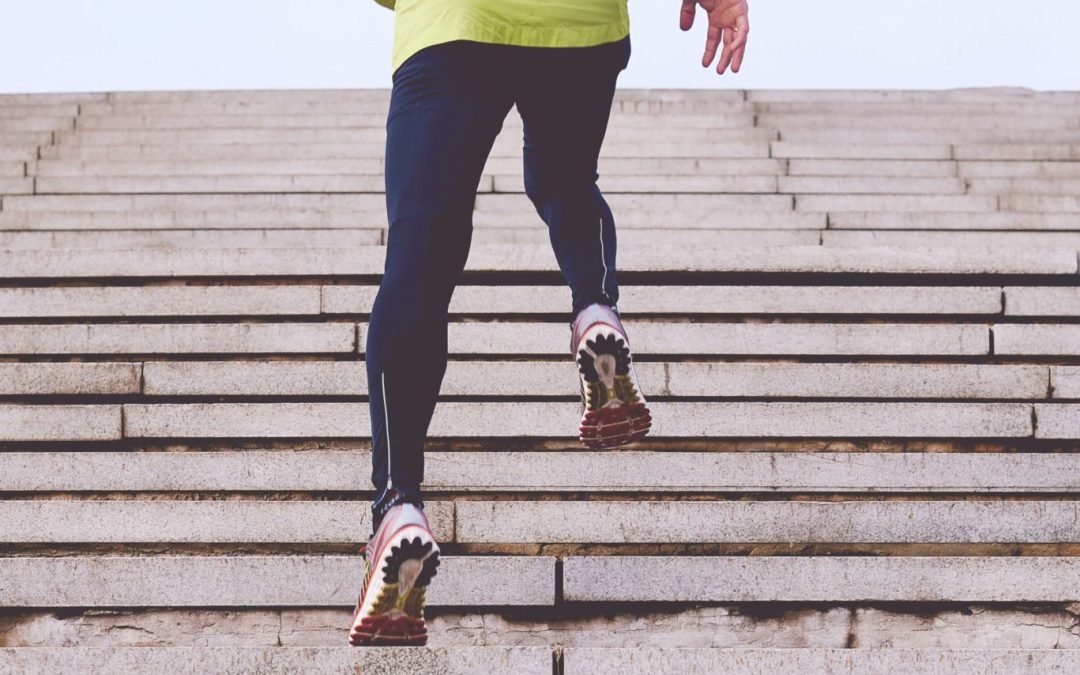 Mark Seaman, development team manager at GB Innomech (Innomech) is preparing for the sporting challenge of his life – pounding the streets of London in aid of Great Ormond Street Hospital (GOSH).

47 year old Mark, who used to compete regularly in county schools championships, is in training to run the 2011 Virgin London Marathon following a challenge from his eldest son.  16 year old Zac thought his dad would never be able to make a marathon – five months later and Mark has never looked back.  He completed the 13 mile adidas Silverstone Half Marathon in March in just 1 hour and 55 minutes and hopes to cross the finishing line in London in under four and a half hours.