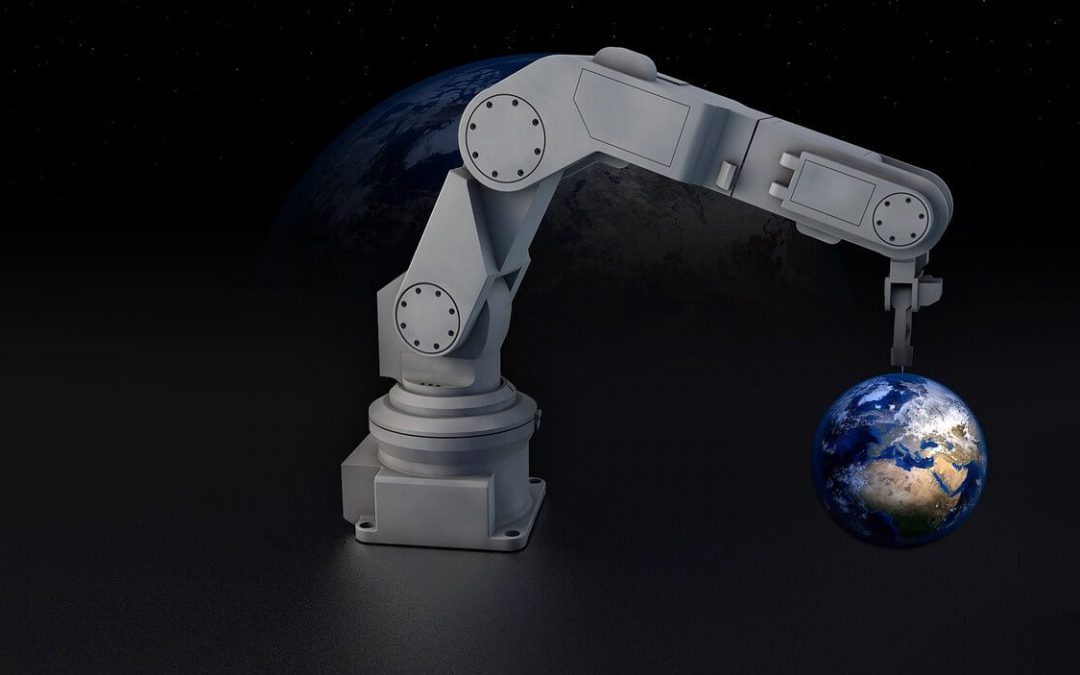 We’re currently in the midst of a global automation revolution that will change workplaces forever. From manufacturing to banking – automation, robotics, and artificial intelligence are reshaping the world of work.

Just as with any industrial revolution, there are fears around how automation will displace workers. Research from PwC suggests that 25% of existing UK manufacturing jobs will be replaced by automation by the late 2020s.

While automation does allow you to streamline staffing, it’s estimated that thousands of new jobs will actually be created purely as a result of the increase in automation. In fact, the BBC reported that in the long-term, automation will create many more jobs than it displaces. Even better, the new jobs will be less dangerous, dirty, or dull than the ones they are replacing.

With any large-scale workplace revolution, new roles and job titles follow. After all, only ten years ago, most companies wouldn’t have employed a social media manager. Twenty-five years ago, a website wasn’t an essential part of most organisation’s business strategy. Now, most businesses have an entire department looking after their online presence, including social media.

Automation is no exception, and it’s already creating some exciting new roles across industries. Let’s have a quick look at some of the titles you’re likely to see gaining popularity in the next few years:

We all know what a CEO or a CFO does. But what’s a CRO? Contract Research Organiser? Chief Research Officer?

The very impressive sounding ‘mechatronics’ is becoming part of numerous job titles. It’s a way of signalling that the role involves both electrical and mechanical engineering elements. It’s increasingly common in positions dealing with robotics and automation.

Mechatronics engineers are involved in every aspect of developing and maintaining robots and automation machines. They’re needed at every stage from design through to manufacturing and installation. It’s a specialised and varied role that can include diverse elements like project delivery and may lead to managerial positions.

Robots can complete lots of different tasks, but identifying appropriate processes for automation, and coordinating all of the various components to ensure that they work together as seamlessly as possible is no mean feat. That’s where an Intelligence Designer comes in.

This is another unusual title, but a potentially necessary one as organisations begin to rely on automation more and more.

The emergence of new job titles that reflect new technologies is becoming commonplace, and we’re already starting to see new job titles emerging as part of the automation revolution. These are just a small selection of the job titles that we predict will be seen more often in the future.

Is your business ready for the automation revolution? Innomech specialises in the design, development, and production of automation machines for the manufacturing industry. If you would like support and guidance with optimising your automated manufacturing processes, please email us.