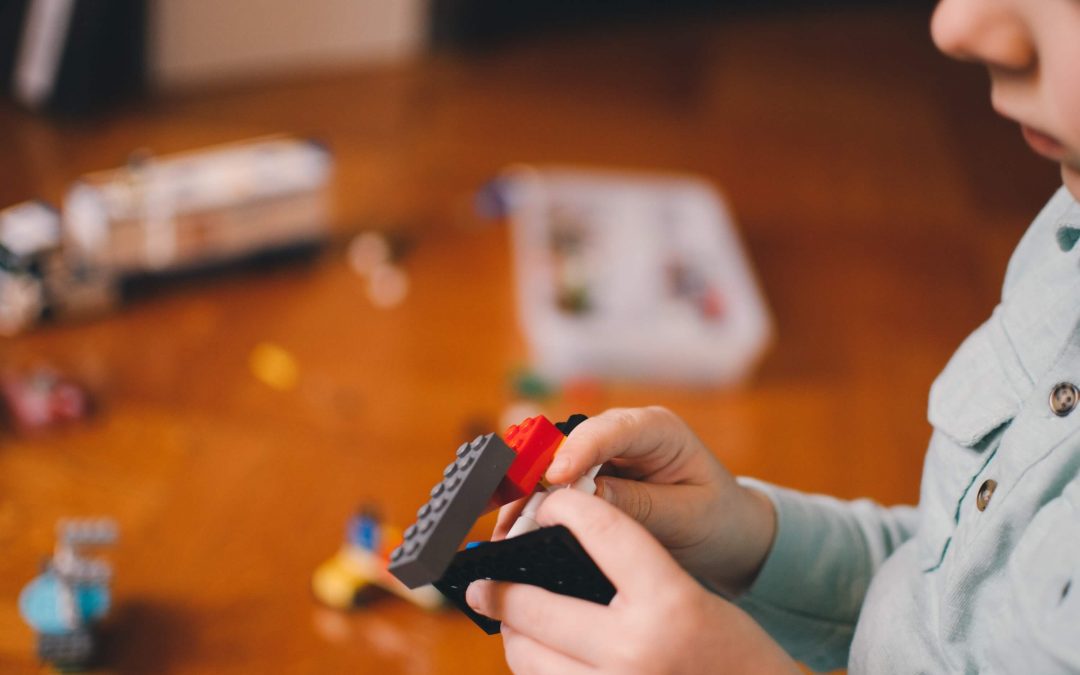 This week, November 4th-8th is Tomorrow’s Engineers week, so we think it’s the perfect time to celebrate the achievements of young UK engineers.

At Innomech, we pride ourselves on supporting young engineers. We sponsored The Girls of Steel, an all-female robotics team who were successful at the VEX Robotics Championship in the UK, and went on to attend the VEX World Championship in the US. Initiatives like these help to provide role models and options for young women to consider a career in engineering.

Here’s a list of nine talented young UK engineers who’ve been recognised for their contributions to UK engineering:

Ellen Harper, 22, was chosen as one of only five engineers from across the UK to feature in a Tomorrow’s Engineers #EngineerOnAMission campaign, showcasing how engineers are on a mission to make the world a better place.

Ellen was chosen because of her work on the Poolpod. The Poolpod provides dignified access to swimming pools for people with restricted mobility.

Ellen said:  “I love that I get to design for people. That’s what I get a kick from, you get to see the impact you’re having on people’s lives and when you design with people in mind, it means you want to make the product the best it can be.”

Laura, a graduate of Sheffield University and a graduate mechanical engineer at Cundall was named as the CIBSE ASHRAE Graduate of the Year 2019, at the CIBSE Young Engineers’ Awards. The awards celebrate the best young talent in the industry.

Each candidate delivered a five-minute presentation on the topic ‘How can building services professionals find the right balance between the needs of the global environment, occupant health, wellbeing and productivity, and best value?’

These five young female engineers were recognised at the Royal Academy of Engineering Awards Dinner in London.

All five won the RAEng Engineers Trust Young Engineer of the Year competition, with Rosie Goldrick also receiving the Sir George Macfarlane Medal for excellence in the early stage of her career.

Sophie is a Senior Aerodynamicist for BAE Systems. At only 25, she’s also one of the youngest engineers to have achieved Chartered Engineer status. Her work at the forefront of aerospace technology involves developing advanced designs and concepts for new generation fast jets, and aircraft that operate both in space and inside the atmosphere. Sophie is also an active STEM role model and ambassador and features in the RAE’s This Is Engineering campaign, promoting careers in engineering.

Dr Giorgia Longobardi is the founder and CEO of Cambridge GaN Devices Ltd (CGD), a start-up that develops highly efficient power electronics that could deliver major energy savings in numerous applications. CGD was recently named one of the best deep-tech start-ups to watch by the School of Entrepreneurship & Innovation in Turin. Dr Longobardi is also very passionate about promoting STEM subjects to the next generation, with a big focus on women. As a STEM ambassador, she has engaged with students all around the world including Italy, the UK, and Japan.

Dr Áine Ní Bhreasail is a chartered civil engineer who specialises in geotechnics. She is currently working for Arup, where she devised the current work experience programme for their Infrastructure London team. In 2017, the Women’s Engineering Society named her one of the Top 50 Women in Engineering.

Her PhD research led to a greater understanding of the permafrost thaw that damages buildings and infrastructure, releases greenhouse gases, and contributes to climate change.

Dr Mariia Sorokina is a Royal Academy of Engineering Research Fellow. She is currently developing next generation hardware that enables faster and more energy efficient artificial intelligence (AI) computing. She has also established an emerging new research field – fibre-laser based neuromorphic engineering. This research field is critical for the development of data-hungry AI applications.

Mariia helped to organise Lightfest2015, an event that attracted over 12,500 people to Birmingham library to attend demonstrations, public lectures, and workshops about the science of light. She is also working on getting companies involved in Birmingham City Council’s Big Datа Corridor as part of the European Structural Investment Fund.

Tony, an Applied Chemistry and Chemical Engineering graduate, won the Derek Jackson Award for Special Achievement at the 2019 Pump Centre Young Engineer of the Year Awards.

When he won the award, Tony said:

“Receiving this award makes me feel like all the work I have done during my time at Scottish Water has been worthwhile. This has been great for my development as a young engineer.”

James is a project engineer with GironNEX, part of the Innomech Group. We were delighted when James took home the award for the Young Designer of the Year category in the British Engineering Excellence Awards 2019.

James joined us in 2017 as a graduate engineer and was a key part of the team that helped launch our automated precision powder dispensing system, Cube. James was chosen as the overall winner because of his technical contribution to such a crucial project at an early point in his own career.

At Innomech, we’re always looking for ways that we can drive innovation and growth in the industry. We believe that supporting and celebrating young engineers is a key part of that growth. We wholeheartedly support any campaign that inspires young people to enter engineering and believe that focusing on young engineers protects the sustainability of the UK engineering industry.