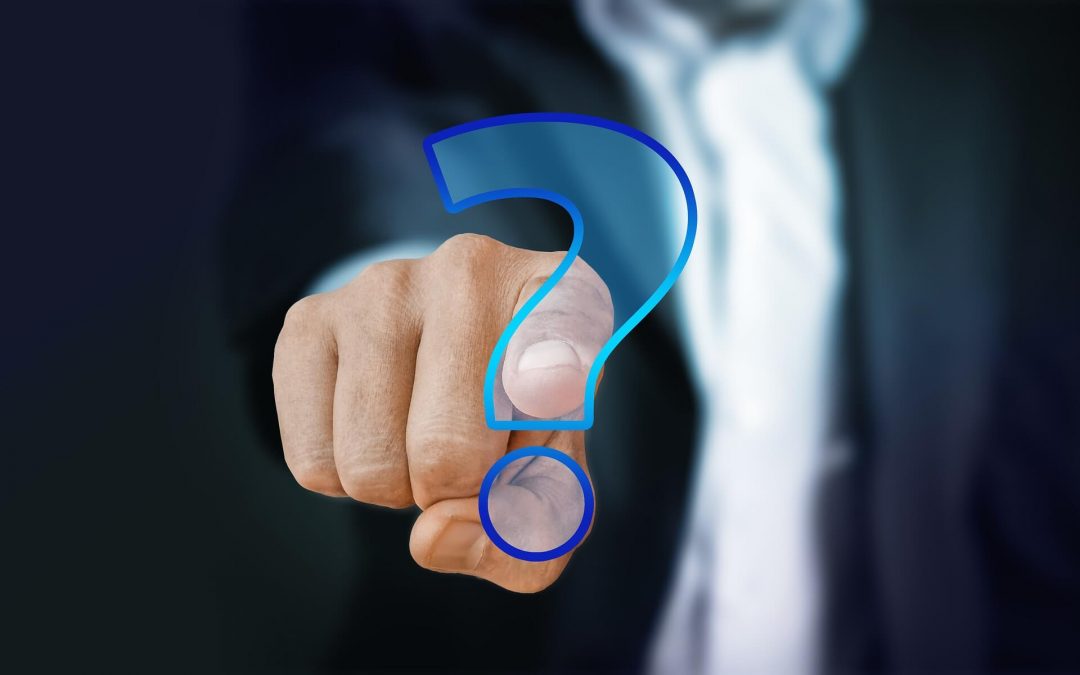 You might think that automated assembly is a relatively new advancement in manufacturing and while it is true that the industry continues to evolve its automation processes at an incredible rate, the first true revolution in automation began as early as 1908. In this post, we endeavour to help you understand in more depth the purpose of an automated assembly and the various machines, lines, equipment and systems that are used. Ultimately you need to know if your business would benefit.

At the beginning of, the 20th century the American Ford Motor Company was one of the first pioneers of this new concept as they manufactured the Ford Model T car. Machines had been used previously but Ford created a system that allowed an automated assembly line to be part of their standard manufacturing procedure. They did this by regulating the parts used in the car build and they invented machinery to assemble them. These changes enabled Ford to upscale its production and meet the growing need for automobiles around the world. The automation allowed the cars to be produced quicker and at a lower cost which is why the system attracted the attention of other industries that embraced the concept and still use it today.

Commonly referred to as assembly robots, today automated assembly means a sophisticated and efficient method to assembling products that is conducted with minimal human interaction.

Just like with Ford, standardised parts are assembled in a particular order, requiring a repetitive sequence of movements, this is referred to as the assembly line. The system can even be created to assemble the actual parts, this is especially useful if the parts are complex and will be used to assemble a range of different products.

At the beginning of the automated revolution there emerged particular industries that were ideal for the process; these were factories that benefited from limited human contact. For example food processing plants found that food contamination was significantly reduced when automated assemblies were introduced. In these cases human contact with the food can be potentially dangerous and even deadly; a food processing plant without automation at some level takes a health and safety risk that isn’t necessary these days.

Additionally factories can be a dangerous place to work and in the past, before automation they were far more accidents and deaths at work. Getting machines to do the work that humans physically struggle with is a safer alternative.

Assembly lines enable any businesses with strict quality assurance requirements to ensure that the work carried out through the automated process passes more inspections than those by hand. Human error is always to blame but this enables you to take that out of the equation.

An automated assembly line is not without people, in fact, they are an essential requirement. It is the humans that control, manipulate and adjust the robotic assembly process and although they can work through the manufacturing process quite independently in parts they are not disconnected from us in any way.

It is true the amount of people employed to run an automated system is less than without the human assembly line but those who are employed are required to have a higher skill level. Much of the machinery used requires careful calibration and adjustments but does not require any other human interaction. These workers are on a higher rate of pay.

Throughout history automated machinery has been met with suspicion but as with any revolution, what was once new, foreign, strange and potentially even dangerous is now is considered ‘normal.’

Some people are still worried about the loss of employment through the assembly line and although there is some truth in this as the staff levels will be lower, the benefits of safer workers and products is big enough to outweigh any initial concerns.

Manufacturing has not stopped and neither has its development. With SMART features coming into our factories more we need to accept that the evolution of us and our businesses will continue on.